Skip to content
HomeOAKLEY HAS HIS EYES ON HIS FUTURE

Oakley’s proud Dad James was in touch to tell us his son’s keratoconus story. 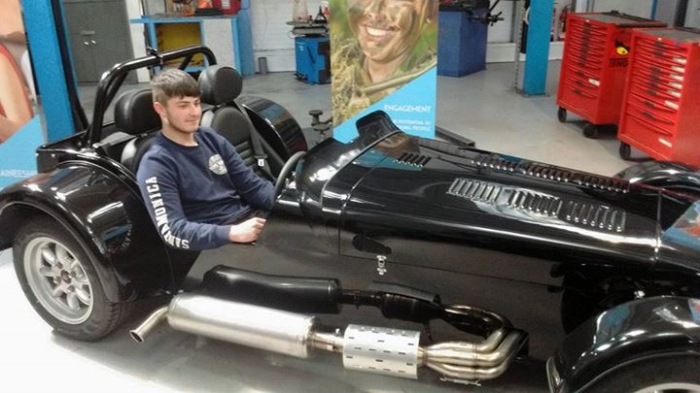 Oakley is from  Colwyn Bay, in North Wales, UK. Now 17 years old he was diagnosed with keratoconus in December 2013 aged 13 years, just before his 14th birthday.

It was in fact more advanced than anyone had realised, and within a couple of months he had CXL or Cross-linking done in his left eye and a transplant to his Right.

Thankfully he began to heal well but was given a long list of do’s and don’ts, he was home schooled for months as he was a health and safety risk at school and we were told not to expect much from his GCSE’s and that college might not be viable as he had missed so much school.

However Oakley decided that KC would not define him and proceeded to finish school with great GCSEs, build a Caterham kit car, finish 2 construction courses and has now started an Electricians course at college. While this was going on he was constantly modding cars at home and never stopped riding his BMX. 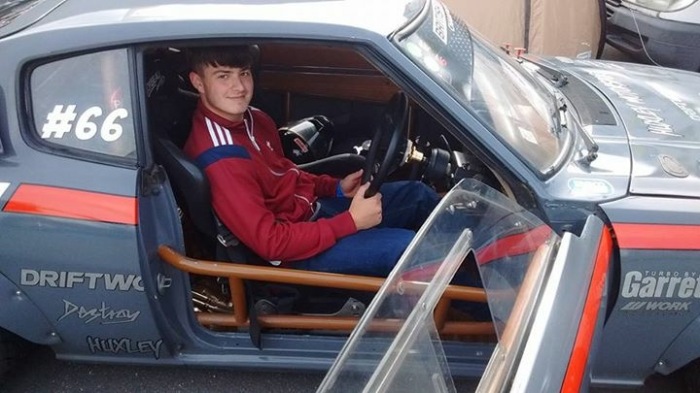 When the cross linking was done to his left eye 3 years ago it nearly didn’t happen as the cornea was so thin at that point. However manage it to hopefully stop the KC from getting worse, and although the shape hasn’t changed dramatically his sight is giving him less than 1/60. So unfortunately the only way forward now is a transplant for this eye.

Although it’s not the best news, as his parents we don’t doubt for a second that he won’t stop surprising them and constantly making them proud.

It’s taken time for Oakley to finally talk about it as even close friends didn’t know about his eyes till years down the line as he managed to hide it well. With the recent news of another corneal transplant looming he did get a little down, but was encouraged to talk about it as he really doesn’t realise how well he has done so far.

Talking to others with the same condition has helped and in turn if it helps one other person to feel better about their situation it’s worth it. 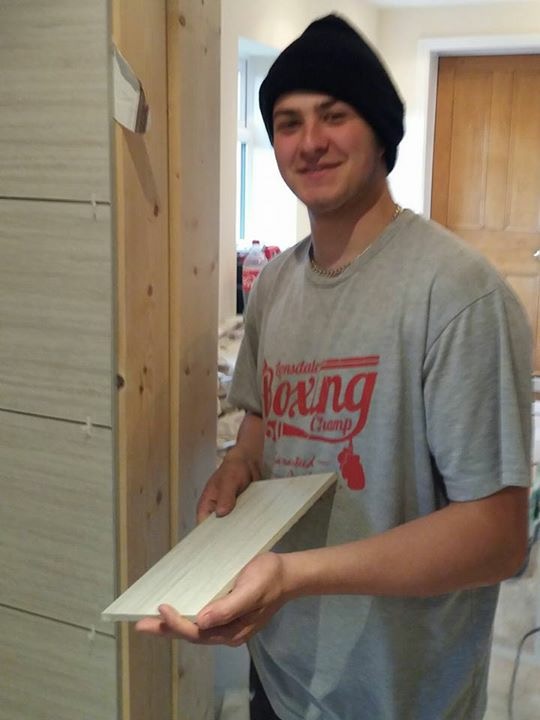 Oakley’s future plan’s are to become a fully qualified Electrician and to race cars at the weekends. Oh and everything in between. He loves riding and doing tricks on his BMX.

We are immensely proud parents! It’s was very scary when we first found out and I am not going to lie tears were shed from us as parents and Oakley himself. There was little info to be found on KC other than horror stories and misinformation about his prospects, especially when his age was considered.

We couldn’t believe the lack of knowledge on this subject from people in general and health professionals, it was only trawling the internet and the Keratoconus GB Facebook group that helped us.

Focus On The Positive

Oakley is unbelievably stubborn; “sometimes it’s annoying” he says of the KC,  and  he wouldn’t  accept what people were saying to him so he just adapted and carried on. However we did have stop to him boxing which wasn’t easy!

Anyway the intention of this post wasn’t to boast about our son, just to give parents of Keratoconus  kids and sufferers of KC a bit of positivity  for a change. We don’t forget that everyone and their condition and situation  is different and that Oakley has been lucky!

Don’t let it beat you! 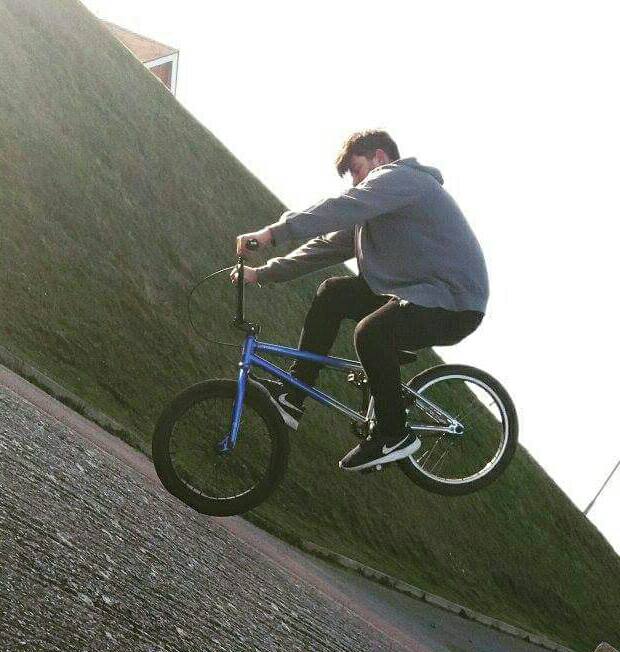